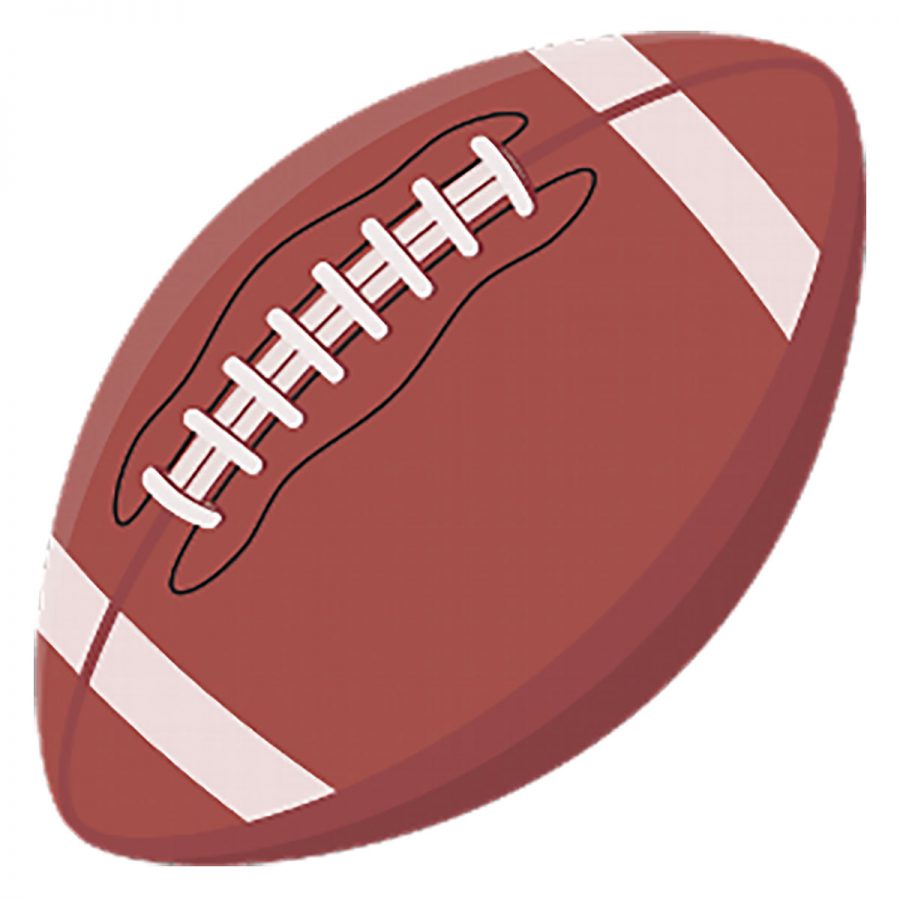 The Permian Panthers had a blowout win against Amarillo Tascosa last week on their homecoming night with a 49-7 victory.

“That was the first time as a team we played to the best of our abilities,” quarterback senior Steve Steen said. “Offensively we scored every time we got the ball and defensively they didn’t score till the very end.”

Steen had one of his better games of the season. He totaled 300 offense yards, 165 passing yards and 135 rushing yards alongside five touchdowns. But he wasn’t the only one with a big night.

“It feels pretty good making plays for my team. The coaches really think I can make some plays so I just go out there and execute the offense,” senior Javorian Miller said.

The wide receiver had a total of 138 receiving yards and two touchdowns.

The next game on the schedule for the Panthers is a big one, as it could decide the District Championship as they take on the undefeated San Angelo Central Cougars.

“It’s exciting this game is going to be for the district championship,” Steen said. “Each day leading up we get a little bit more sense of urgency.”

The sold out game will be at the San Angelo stadium at 7:30 p.m.

“They have a really good team but I believe if we go down there and take care of business we’ll be alright,” Miller said.