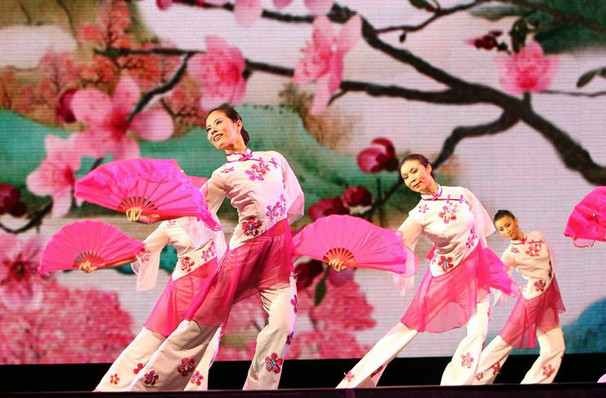 The Wagner Noel hosted an inspiring and graceful performance  April 25. Shen Yun, a Chinese-New York based dance group, captured the audience’s attention while introducing a spiritual practice that’s used by a group called Falun Gong. This is meditation and physical exercise combined to educate Americans of China’s history.

I found the performance extravagant as the dancers dressed in silk costumes, used household items such as bowls in their routine, and did the performance as a play. It was such a beautiful experience that I had the opportunity to share with my family. The play included a soprano singer and pianist, which surprised me, but made it even more mesmerizing. They also had a European orchestra playing the music. It’s also interesting because this spiritual group isn’t allowed to perform in China due to the communist party seeing traditional culture as a threat to their power.

Overall, Shen Yun was one of the best performances I’ve seen, and would definitely recommend it for next year.